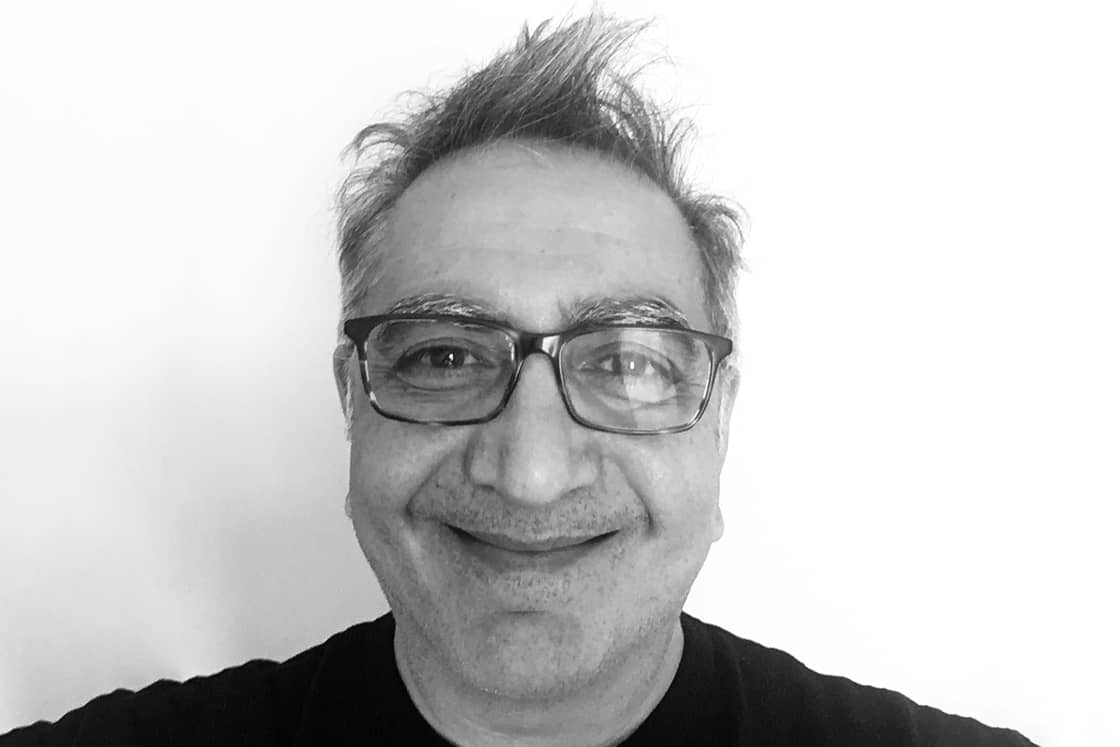 Dr Ravi Kohli is Professor of Child Welfare at the University of Bedfordshire. He is a qualified social worker. He is interested in what becomes of young people who seek asylum in richer countries, with a particular focus on helping young people and their helpers to make sense of what to do for the best now that they are together.

He has published widely in the field of forced migration, focusing on policy and practice in the care of unaccompanied children. Between 2010-2013 he co-evaluated the first system of Guardianship for asylum seeking children in Scotland.

In 2013 he was a specialist adviser to the Joint Committee on Human Rights on the human rights of unaccompanied migrant children in the UK. Since 2015 Ravi has led teams evaluating Home Office funded trials of Independent Child Trafficking Advocates for children trafficked internally and across borders in England and Wales. In 2019 was appointed as an expert reviewer for the cross-party Modern Slavery Act 2015 Review, conducted by Frank Field, Maria Miller, and Baroness Butler-Sloss. He is currently working with partners in France, Germany, Italy and Greece to identify best practices for NGOs working with unaccompanied children.