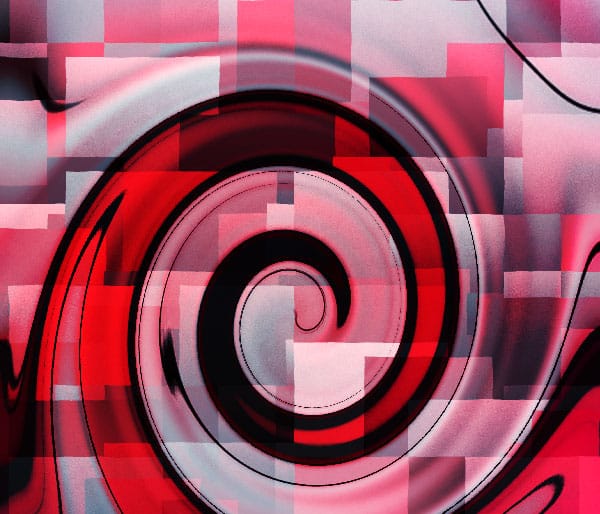 Free to attend, but pre-booking is required: https://bit.ly/3jJ03jz

You are warmly invited to attend the launch of the film Stories too big for a case file: Unaccompanied young people confront the hostile environment. The film screening will be followed by a Q&A with the makers of this co-produced film.

Stories too big for a case file is a short film that showcases the testimonies of young, unaccompanied refugees, asylum-seekers, and migrants as they navigate ‘the system’ in the UK. This is a tangled web of institutions, policies and individuals who are meant to care for children on the move, but often do not. In the film, individual stories emerge from a cacophony of voices to highlight common problems in the UK’s hostile border regime. They also show unaccompanied young people’s refusal to be reduced to a singular story, endemic in bureaucratic case files. Voices evoke the violence unaccompanied young people feel when repeatedly asked, or made, to tell their story, as well as the violence of not being asked nor being heard.

Stories too big for a case file provides insights into the racialised borders that divide citizens from migrants and the borders that divide childhood from adulthood, considering their consequence for care, belonging, and life itself. It is a message of support and solidarity for other unaccompanied young people. It is also a call to action – about the urgency of challenging injustices in the UK’s migration regime and to make positive changes for unaccompanied young people.

The film was collaboratively produced by Young Researchers with migration experiences and university-based researchers, along with director Louis Brown from East London Cable. For the past two years, the research team has been working together on the participatory project Children Caring on the Move (CCoM) to design and carry out research about unaccompanied young people’s experiences of care. CCoM is funded by the Economic and Social Research Council.