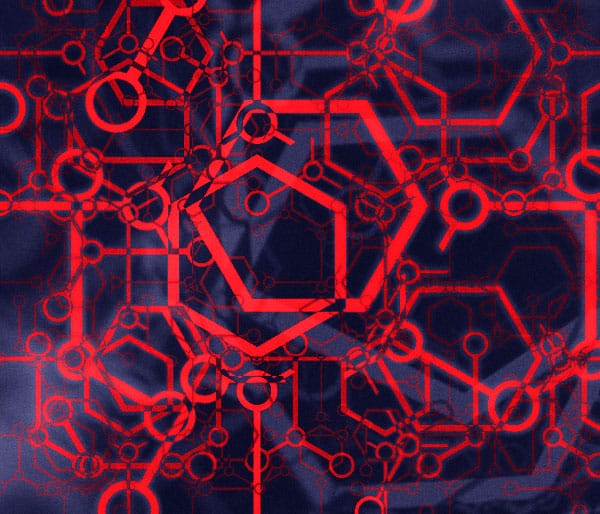 The CCoM team come from a range of different disciplines and backgrounds. In this Who’s Who blog, Sayani Mitra, the Postdoctoral Researcher on CCoM, talks to Professor Ravi Kohli (Professor of Child Welfare at University of Bedfordshire) about his work.

Sayani: Would you like to begin by telling me a bit about your academic background and interests?

Ravi: I am a social worker by profession. And I have been an academic for about 30 years. My interest and my area of expertise is on the aspect of migration looking at the experiences of refugee children. My first publication in this area was my PhD which got turned into a book. It was on the social work of unaccompanied asylum-seeking children. I am interested in understanding their world because sometimes the worlds that they carry, the worlds that they bring about are often sentimental pictures about suffering refugees. I never find that helpful. I never find that salvationist approach to refugees helpful. It becomes a donor relationship with the researchers. Researchers often end up in very peculiar places signalling their own moral virtues in relation to helping people. It is an important story but really not very interesting intellectually. So, to basically have a story line which is these children are coming to us so let’s help them. Actually, there is some truth in that but it  is a very simple narrative. Because life is more interesting than simple stories, I wanted to get into the lives of the young people as they live them rather than the stories that they told. So that’s why I am doing it really. I am just trying to pick out some of the intricacies.

Sayani: That’s fascinating. Would you also like to share something about your ongoing research or your previous research projects?

Ravi: I am very excited to tell you about the new project which was recently funded by the NordForsk. We are doing a three-country study in Finland, Norway and Scotland looking at how young refugees come back to life after they are allowed to settle in these countries. Once they have refugee status, how do they re-build a sense of a vibrant, ordinary life and who do they turn to, in order to do that? Life is never built in a vacuum, it is not built in a heroic single endeavour, it is built in partnership and cooperation with others who are your co-builders. The reason I am doing this project is because I want to tell these intricate stories. Also, we think that getting the refugee status is the marvellous, miraculous achievement and life after that works out somehow and it doesn’t matter how. But, my experience is that often when you are allowed to remain in a country that’s when the past comes into view in the most extraordinarily powerful way. And you must build a bridge between these heavy duties of hidden past and a future which is uncertain. And there you are in the middle between two very powerful forces, which are organising the life that you have lived and the future that you anticipate. And I just want to understand how young people do that? Who do they value as part of their life.

Sayani: Would you like to discuss any of your other work in the field, including anything non-academic?

Ravi: Actually probably, I don’t want to tell the story of a researcher only. I am also someone who is trying to influence law and social policy, which seems quite a long way away from the intricate research that I am describing. So one of the things that I have done is look at how children who are trafficked into and around the country, especially foreign national children, are supported through a guardianship service. I have done that evaluation work across Scotland, North of Ireland and recently in England and Wales as well. This is specifically tied to section 48 of the Modern Slavery Act 2017.  So in policy terms, the idea is to understand what needs to be in place in order for the service to work effectively for children who are often hidden and quite suddenly moved. And it is very nice in that context to talk to civil servants and to work collaboratively with government to make sure that its policy intentions are translated into practical solutions. So that’s the other bit of my work.

Sayani: What direction does research exploring the lives of ‘lone’ child migrant children or young people need to take in future and where would you like to contribute?

Ravi: I think what I would like to see is a bigger Southern European project come to life, which is around looking at how young refugees settle in countries like Greece, Spain and Italy in the same ways I have seem to have understood how they settle in Northern European countries including, Britain, Germany and the Nordic countries. And the reason I want to do that is because I think in Southern Europe, the life and circumstances of children and refugees are very different to the very highly organised systems that we have in Northern Europe. They are much less formal and children need to get by in terms of hidden economies. They struggle to find a viable future for themselves, but not because of the same reasons as in Northern Europe. In countries that are relatively resource poor refugee children need to be much more entrepreneurial in order to get by. And its that entrepreneurial re-settlement that I want to look at in a much more detailed way. I want to be able to compare how life shapes up when the state apparatus for help is missing.

Sayani: What do you see as the contribution of our CCoM project towards addressing some of the key issues regarding the lives of the ‘lone’ child migrants?

Ravi: I suppose the importance of the CCoM project is to incorporate the thread around care, especially the reciprocal care among young people, which I am really interested in. It is really under-explored, and we don’t understand it very well. To understand this kind of capacity to find a future for each other by caring for each other- is exactly the thing I am committed to. Also, I want to feed the study into a policy framework so it becomes something that can be amplified if it seems to be helpful. It gets us away from the simple narrative of that refugees are here and we need to provide them with resources. Actually, we can re-do that narrative a little bit in relation to young people themselves being resourceful. So, we are talking about a different sort of social policy frameworks that allow young refugees’ resourcefulness to grow.

Sayani: Thanks that’s a very interesting take on the project. Would you like to add anything else?

Ravi: Migration never stops being important to me because of being a migrant in this country. I was born in New Delhi, I came into this country when I was ten and I learnt English more or less after I got here. And so, the country has provided me with great opportunity. Its also a country I am very fond off. But also, I recognise some of the complexities of migration and how to retrieve a sense of belonging in a new space. So, I am looking for intricacies based in some respect on understanding the intricacies of my own life and my own trajectory.  Without that personal experience it is harder to see the shape and details of the trajectories that am trying to understand. And I understand them both in terms of how they are similar to me and crucially how they are different to mine.

Sayani: Of course that’s a very powerful and reflective way of doing research. Thank you so much for sharing your work and thoughts with us today!