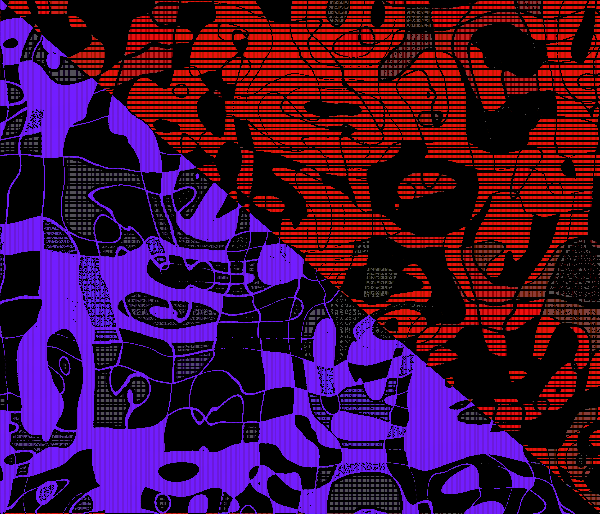 The CCoM team come from a range of different disciplines and backgrounds as academics, professionals and activists. You can read the short biographies from our team here. Want to find out more about our team members? Read our Who’s Who blog posts to find out more. This blog is about Sarah Crafter, who co-leads the CCoM project

Growing up, I lived in a fairly isolated, rural part of Lincolnshire in the east of England. Migration didn’t touch my life. As a child I was conscious of class differences, though I did not have a word for it. Rather, it was more like a ‘sense of difference’. It was just there; in the clothes people wore, the house they lived in, the friendships that were formed and the things kids talked about in the school playground. Even when I went to college in London at the age of 16 years old, one of the most diverse cities in the UK, cultural diversity did not enter my life. I went to study ballet, and ours was an isolated and focused existence – we arrived at school at 7.15 in the morning, we worked hard all day and limped back to our youth hostels, exhausted, in the evening. There was little room to exist outside our small sphere or experience.

Leap forward a few years and I decided to embark on a degree in psychology. I was a mother by this time and by sheer chance, or perhaps an act of serendipity, I found myself in a very diverse university. To my good fortune, many of lecturers can from diverse backgrounds and were interested in cultural and critical approaches in psychology. They sowed in me a seed that I did not know existed – an interest in migration and the lives children, young people and families who migrate. They gave me what I would say is the greatest gift of all – the desire to understand different ways of looking at, and being, in the world.

By the time I finished my doctoral studies, I had developed an interest in the mutual constitution of the individual and their sociohistorical, cultural and political environment. This was developed through empirical and theoretical discussions within cultural psychology. Cultural psychology is interested in the way psychological processes are mediated though different cultural contexts, or how the mutual constitution of the psyche and culture make-up one another. At the same time, I was interested and influenced by work from critical psychology, childhood studies and the sociology of childhood which examined ‘contested’ or ‘diverse’ childhood. Traditional psychology had long been interested in transitions to adulthood that reflected age-graded and normative developmental stages (you can read more about that here Crafter, Maunder and Soulsby, 2019). It was clear that many of the young people who I was speaking to as part of my own research (young carers, language brokers and now separated child migrants) were living lives that that were neither reflected nor recognisable in most of my developmental psychology textbooks – or much of the empirical work in the field.

Rather, any change or transformation that young people go through in their lives (transition) should be viewed as a dynamic process, and here I drew on the work of Tania Zittoun for inspiration. Transitions can occur at a number of levels. A change in cultural context, perhaps as a result of war, natural disasters or new technology. A change within a person’s sphere of experience which could include a move to a new country, the arrival of a sibling, or a new boss at work. Change occurs in the relationships and interactions with objects and others, such as the death of pet, the impact of a film or a life-altering book. We experience change within our person, that may be bodily in nature, for example. Becoming ill or hitting the menopause. Children and families who migrate can find themselves experiencing change at all of these levels and in a myriad of ways. But not all change impacts on people in equals ways. For one young person, helping their parent register at the doctors in a new country could be more stressful than for others. In addition, the policies and practices of one doctor’s practice could make that process harder for that young person and their family than a different doctors practise. As such, this is where the mutual constitution of the individual and their sociohistorical, cultural and political environment becomes important.

Managing transitions is part of migratory life. Helping to support others during their transitions has become a central thread through my research. Particularly, the role that young people play in helping family members, peers and their community. My work with child language brokers has shown how translating and interpreting for family members was often viewed, by those doing it, as ‘something you just do for your family’. It wasn’t questioned and many young people were confused about why I would be interested in that. In a previous paper, I wrote with colleagues about how it is akin to domestic work – being something that is an everyday or normative practice within families. In other words, that it is a caring practice. It is one of many ways you can show that you care.

CCoM is a project that has pushed the concept of care to the foreground. In the absence of ‘kin’, how is ‘care’ understood, valued and practised? How do separated child migrants care for each other and how do others (adult stakeholders) understand that care, and their own caring practices? For me, as a psychologist, I am keen to push the boundaries of the way the discipline of psychology understands care and caring relationships. On the whole, psychology focuses on care through the lens of parent-child relationships and in turn, using the framework of attachment theory. Working with young people from diverse backgrounds, and more specially separated child migrants, this traditional view of care can be problematised in ways that I am keen to explore further.

To conclude my ‘Who’s Who’ blog, I would like to leave you with a poem by Benjamin Zephaniah. Zephaniah was born and grew up in Birmingham, and whose poetry is strongly influenced by the music and poetry of Jamaica: