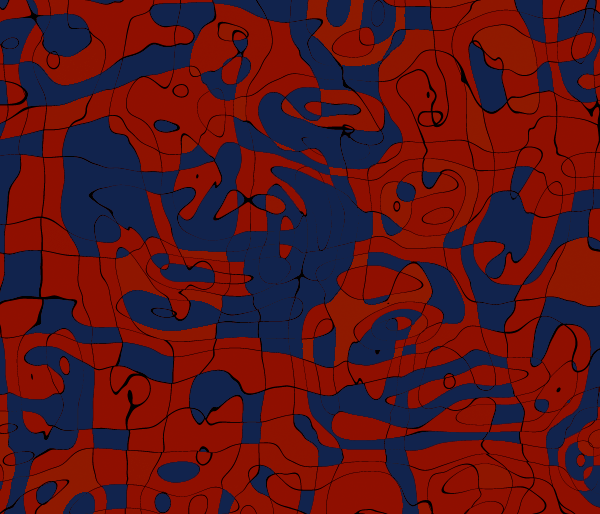 In this blog, Sarah Crafter reflects on the National Children’s Bureau’s Manifesto for a Better Childhood and asks, whose childhood are we talking about?

The UK is currently failing its poorest and most vulnerable children in society. In 2018, Philip Alston, a Special Rapporteur on extreme poverty and human rights, reported that one fifth of the UK population are living in poverty and that 40 per cent of children are expected to be living in poverty by 2021.  Perhaps in response to this, and certainly at a time in deep socio-political need, the National Children’s Bureau (NCB) have issued a challenge – A Manifesto for a Better Childhood.  The Manifesto sets out to challenge Government to form a cross-party collaboration to create a new vision for childhood. Not just a vision in fact, but a ‘set of binding outcomes’ that would make all areas of Government accountable for improving children’s lives. The Manifesto proposes the development of a Cabinet Committee to take collective action across Government, with a significant investment in financial support.

There is a strong thread around child poverty running through the Manifesto which links to concerns about early childhood support, inclusive education and the promotion of wellbeing and mental health. This is an important piece of work. The NCB have made a robust defence against decades of austerity and neglect. This document serves a particular purpose; to instigate a political will to drive improvements to children’s lives. As a challenge to the politics of childhood, and a challenge to politicians in particular, the NCB needed to make the message clear and concise. This is document that provides clear threads for a future direction.

However, the Manifesto also begs the question: Whose childhood are we talking about? The CCoM project focuses on the lives of separated child migrants. When I tried to think about how separated child migrants, or indeed other children who live without kin, may fit into the report, there are no clear spaces. Not all childhoods are treated equally. Immigrant childhoods, and those living outwith kinship care, need special consideration. In general, the Manifesto is grounded in an underlying assumption that childhood is linked by normative belonging to a family. The support they request from Government is interwoven with the concept that support should be for ‘families’. It is true that the Manifesto makes a strong appeal for children to be placed at the centre of all strategic priorities. But for the most part, discussions presuppose children are embedded in families. Financial support focuses on child benefit and universal credit, family childcare costs, investment in children’s services and improved access to higher education for those trapped in poverty.

For separated child migrants, the relationship between financial support and the state is both more complex and precarious. Money for the care of separated child migrants does not go to a family but is provided to Local Authorities. Such spending is often seen as a burden by Local Authorities. The NCB Manifesto talks about the ‘investment to society’ through the commitment to supporting children’s centres, supporting parents and investing in health visitors during early childhood. The assumption is that such investments will pay dividends in the children of the future. Separated child migrants have a precarious relationship with the notion of a ‘future investment’ because their future is uncertain. They may not be granted legal status to remain the UK beyond 18 years of age and therefore, it is harder to argue, as the Manifesto does, that these types of childhoods are worthy of political support.

The Manifesto seeks to commit Government to putting children’s voice back into political decision-making by including children in local and national political decision-making for issues that affect them. Giving children the chance to be political decision-makers is a commendable and important goal of this Manifesto. Lowering the voting age to 16 years, as suggested in the Manifesto, is a good start. However, children’s involvement in Politics with a capital P is often treated with concern or even panic. This is arguably amplified at best, or treated with suspicion at worst, when applied to separated child migrants. When separated child migrants are politically assertive, it can even put their asylum claims at risk.

One other area of the Manifesto worthy of scrutiny is the focus on workforce training. As the NCB argue, years of austerity cuts have meant devastating cuts to services. They call for an injection of investment in a workforce that are trained on the importance of secure attachment, strong relationships and emotional intelligence. But what might this mean for SCM? How well does the notion of a secure attachment fit when the care of children is absent kin – can professionals frame their own professional practices in similar terms? Greater mental health services are needed – but how can the Manifesto account for the range of childhood diversity?

There is a great deal of force for good in the NCB Manifesto for a Better Childhood, but it is important to understand whose childhoods could be advantages, and whose might be neglected….