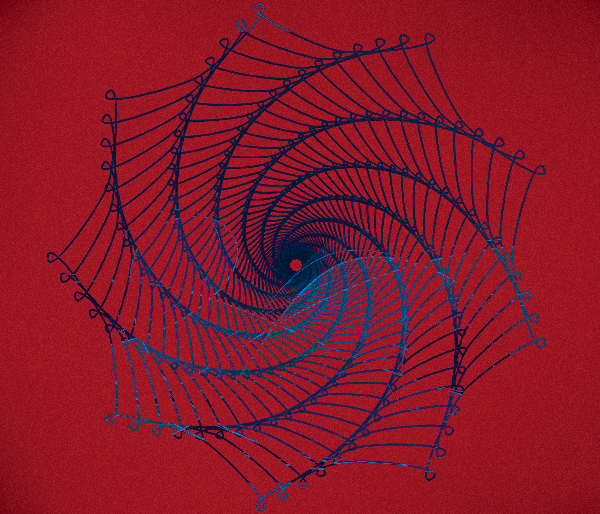 In this blog, Rachel Rosen discusses the importance of reflecting on terminology, concepts, and starting points in research on the care of and by separated child migrants.

Sitting around a table at our first full research team meeting, we found ourselves discussing the question: ‘Where do we begin?’ This is a seemingly banal question, likely familiar to anyone embarking on a new project. But in an interdisciplinary piece of research on the care of and by separated child migrants in the UK’s immigration-welfare nexus, it has led to a lot of debate and soul searching! (See my colleague Sarah Crafter on the complexity of the lives of these young people at the interface of contradictory immigration and child welfare policies, laws, guidance, and professional practices.)

In our early team meetings, we discussed whether our starting point should be the various legal categories children on the move are assigned when they reach the UK on their own. We have noted that such categories reflect different ways of defining separated children (without adults or without parents; separated at the start of migration journeys, while attempting to come to the UK, or in the UK; and so forth). These have important implications for the entitlements and rights young people are, or are not, accorded based on these various statuses.

Others on our team have suggested that we should we begin by exploring the way that separated children and young people define and understand their own situations. Such a ‘bottom up’ approach reflects our understanding of young people are social beings with important insights and knowledges stemming from their unique subject positions, as well as our commitment to de-colonising knowledge production and not taking legal categories for granted or thinking that they adequately encompass the diversity and complexity of people’s lives.

In part the question ‘Where do we begin?’ is important because this defines the focus of our research: who are our research participants and who are we asking about when we speak to various stakeholders involved in the UK’s welfare and migration regimes?

There are certainly very pragmatic issues that emerge from these points. As we prepared a flier to invite young people to get involved as Young Researchers on CCoM, we deliberated about who we should address the fliers to. ‘Separated child migrants’ is the terminology we have adopted so far in the project. Our view is that it moves away from the de-humanising language of ‘unaccompanied minors’ and that it reflects the fact that young people may be migrating without parents but still very much with others (including other children) and cared about by parents and other family members, even at a distance. This also avoids the problematic of singular explanations for human mobility (e.g., for economic betterment, due to climate crisis or conflict/violence) which often underpin shifting legal categories as well as discriminatory public debates about ‘bogus’ asylum seekers or ‘scamming’, ‘lying’ or duplicity invoked when age contesting separated children.

But such language is often not as familiar to people as legal categories, such as UASC (unaccompanied asylum-seeking child), refugee, unaccompanied minor etc. As the sociologist Yasmin Gunaratnam points out: ‘race’ is socially constructed but it is often the way that people understand themselves and their own positions, which requires researchers to both work ‘with and against race’, or in this case ‘immigration status’. And so, we are designing our research tools to explore the ways young people choose to describe themselves and to gain understandings about the different terms that adult stakeholders use and invite reflections on their implications.

But, there is a deeper problem at the heart of the question of beginnings, which is the extent to which any sort of singular categorical approach to research participants can end up excluding important insights and, relatedly, being irrelevant to the lives of those who we hope the research will benefit. For instance, those children who do not seek support from the state may be, or become, undocumented in the UK. They will have very different experiences of care and caring for others (under the table so to speak) in the context of the UK’s ‘hostile environment’. More troubling is the worry that as researchers we can end up reproducing the symbolic violence that comes with categorizing ‘populations’. This may be having knowledge appropriated and used in the monitoring and surveillance that lies at the heart of many contemporary migration regimes. There is also the concern that we may inadvertently contribute to constructions of ‘deserving’ or ‘undeserving’ migrants which underpin states of deportability.

My sense is that the richness of CCoM lies in our refusal to choose any single starting point. Instead, we are explicitly engaging multiple entry points and considering what each allows, precludes, and produces, as well as the tensions and contradictions between. In other words, by moving away from pre-set categories or singular disciplinary perspectives, which can simplify and reduce the wholeness of people’s lives, we are able to focus on processes and productivities that reflect the complexity of social life. This is not just a question of semantics but is an important ethical orientation in a project committed to generating knowledge to improve the treatment and lives of young people on the move.