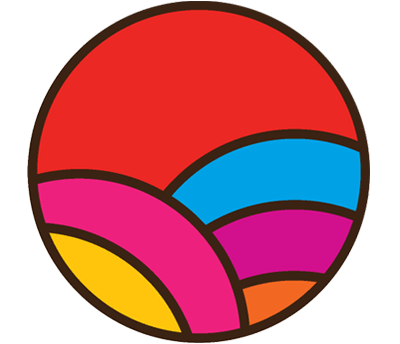 Abstract: This article analyzes coverage of separated child migrants in three British tabloids between the introduction of the Dubs Amendment, which committed to relocating unaccompanied minors to the UK, and the demolition of the unofficial refugee camp in Calais. This camp has been a key symbol of Europe’s “migration crisis” and the subject of significant media attention in which unaccompanied children feature prominently. By considering the changes in tabloid coverage over this time period, this article highlights the increasing contestation of the authenticity of separated children as they began arriving in the UK under Dubs, concurrent with representations of “genuine” child migrants as innocent and vulnerable. We argue that attention to proximity can help account for changing discourses and that the media can simultaneously sustain contradictory views by preserving an essentialized view of “the child,” grounded in racialized, Eurocentric, and advanced capitalist norms.